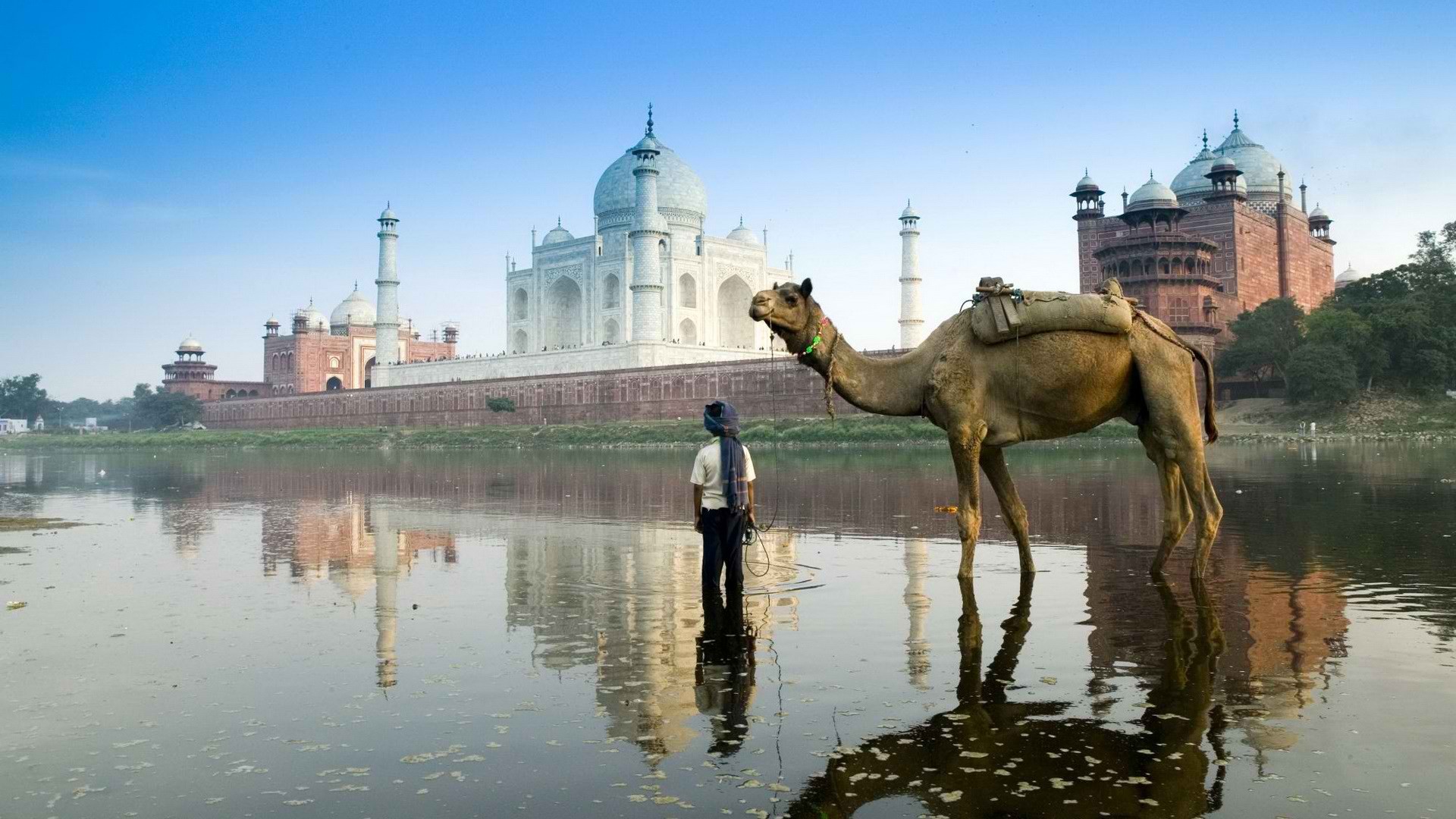 India is a fast-growing and large emerging market. Although consumption patterns are changing, food and beverages still account for a substantial part of Indian consumption (over 30%) compared to other emerging markets (Brazil at 17% and China at 25%). Within the food and beverage category, in recent years, there has been a shift towards packaged food and beverages and branded products. India is also a large producer of fruits, vegetables and milk. The government is trying to develop the country as a food processing hub, which is likely to boost the Indian food processing sector in particular and the manufacturing sector in general

I have gained 18 years experience in Business Strategies ,Marketing, Sales & Distribution across FMCG, OTC and healthcare. Having worked in different industries and product categories, I have learnt to overcome complex business challenges and make high stake decisions. Working with highly competitive industries have helped enhance my analytical skills, consumer understanding skills. I am a person who is strongly driven by ethos “nothing is impossible” and all barriers are in person’s own mind. I believe that I am gifted with vision, determination and skills for high level of revenue building strategies. As an individual I use instinct, Judgment and timing to succeed, no matter how tough the situations are. My management style is “motivate, mentor and lead by example.

View all posts by Arshad Siddiqui →