Posted on September 14, 2018 by DrinkPreneur in Marketing 0 Comments 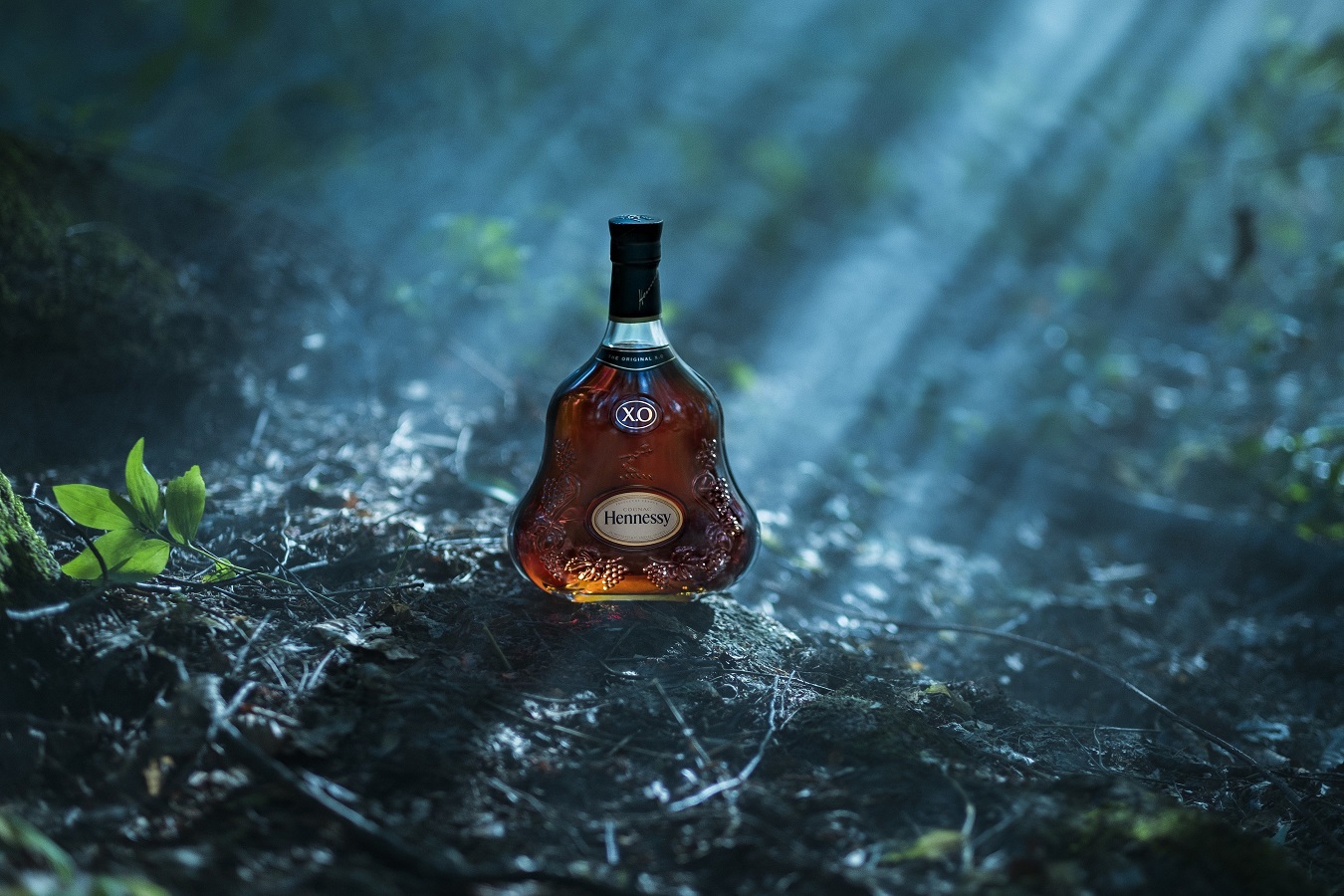 Ridley Scott returns to advertising to direct his first commercial in over 15 years for the world’s best-selling cognac, Hennessy. Scott partners with Hennessy for a series of groundbreaking commercials for the Hennessy X.O cognac, which will premiere globally in 2019.

Complementing the idea that ‘Each drop of Hennessy X.O is an Odyssey’, the director of Alien, Bladerunner and Gladiator creates an epic visual journey that explores seven taste-scapes in a surreal, sensory narrative.

The campaign film is produced through Scott’s production company RSA Films, which this year celebrates its 50th anniversary.

Says Ridley Scott, “I’m very pleased to partner with Hennessy for my first commercial in 15 years. From the very beginning, the project has been about the creative process. I saw the initial script and it immediately triggered something in me. I started scribbling and those scribbles turned into a detailed storyboard and a productive visit in the Cognac region. I loved partnering with Hennessy as the creative process was an absolute priority throughout. The result is not simply advertising, it’s entertainment. We are now in post- production with an ingenious CGI team and I am looking forward to the official launch in 2019.”

“Luxury appeal is about emotion, it’s about building a dream. Who better than a world-creator like Ridley Scott for Hennessy X.O, the iconic flagship of our range, the Original X.O? His mastery and imagination are unsurpassed, he will capture our audience’s hearts and minds,” says Thomas Moradpour, Global CMO for Hennessy.

All seven notes evocatively take shape under the iconic filmmaker’s direction, with his subversive sense of narrative and visual, unique light and his knack for radical, technical innovation.

A series of seven 3D ads, created in collaboration with Berlin-based visual trend lab Foam Studio, will act as a precursor to the full film and will debut globally in Fall 2018. The visionary studio Foam creates seven emblematic tunnels, ultimately leading to Ridley Scott’s complete Odyssey, revealed in 2019. The sensorial visual work embodies each one of the seven distinct flavour notes of Hennessey X.O in a tactile, hyper- graphic and poetic visual, that hovers between reality and the mythical.