Posted on September 13, 2016 by DrinkPreneur in Market 0 Comments 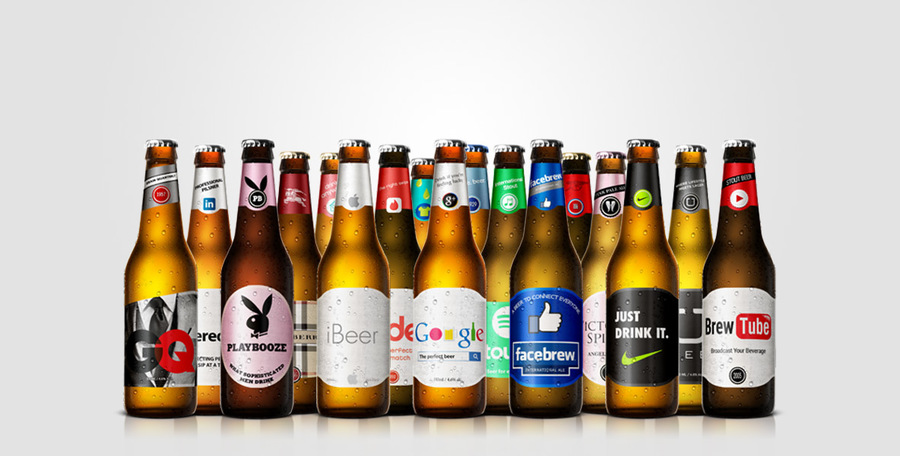 “Like its neighborhood namesake, Five Points Trading Company will provide a nexus for new thoughts, perspectives and cultural exploration, while tapping into the legacy and import expertise of HEINEKEN USA,” stated Littlefield. “This portfolio of exceptional beers provides new opportunities to connect with millennial beer drinkers as they become more global and more adventurous with their taste. We are excited for the transition and are already hard at work developing our 2017 go-to-market strategy.” 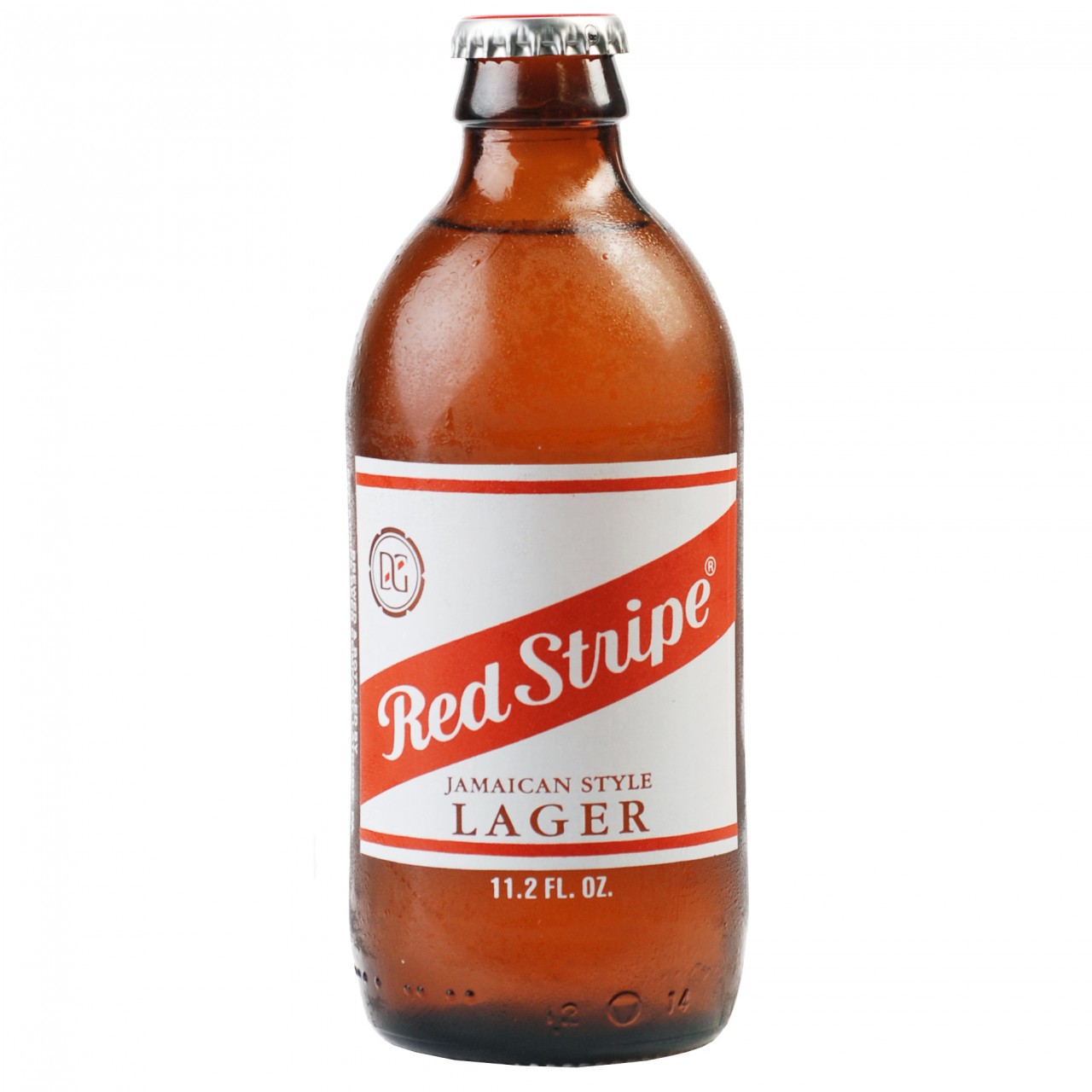 8 brands represented under the new Five Points Trading Company include:

It is a pale lager first brewed in Jamaica according to a recipe developed in 1938. Production of Red Stripe, in its beloved stubby bottle, was moved from Jamaica to the U.S. and U.K. in 2012 but has now returned to Jamaica under the leadership of HEINEKEN USA and Five Points Trading Company. 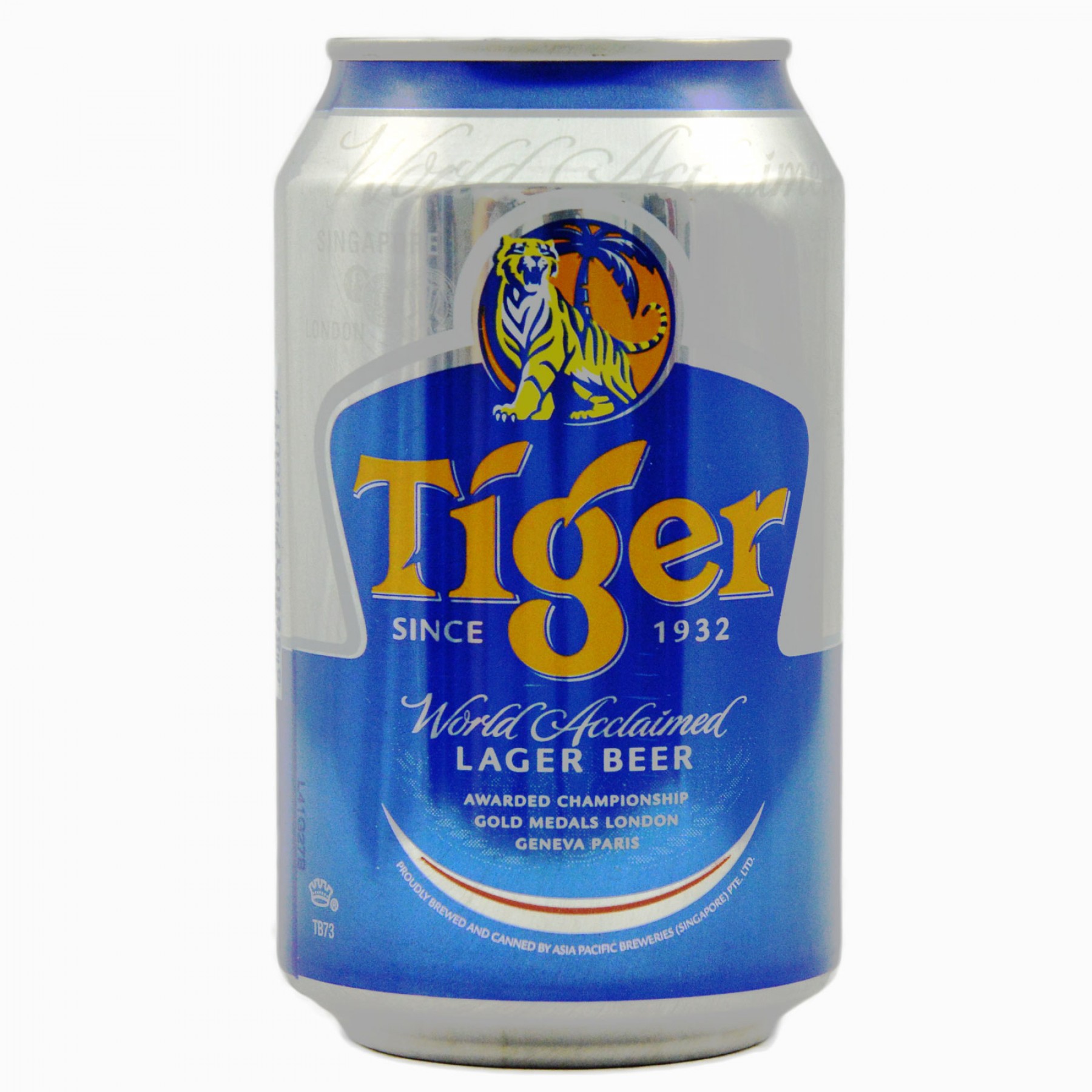 Introduced in 1932 as Singapore’s first locally brewed beer, Tiger quickly gained favor among Allied troops stationed in the Pacific during WWII. Today, Tiger remains one of the world’s leading contemporary beer brands maintaining a strong social presence and community involvement. Brewed completely by the sun utilizing solar panels, Tiger is made with only the finest ingredients and brewed by a precise process that lasts over 500 hours. The result is a beer with an intensely refreshing, full-bodied taste that has won over 40 international awards and accolades. 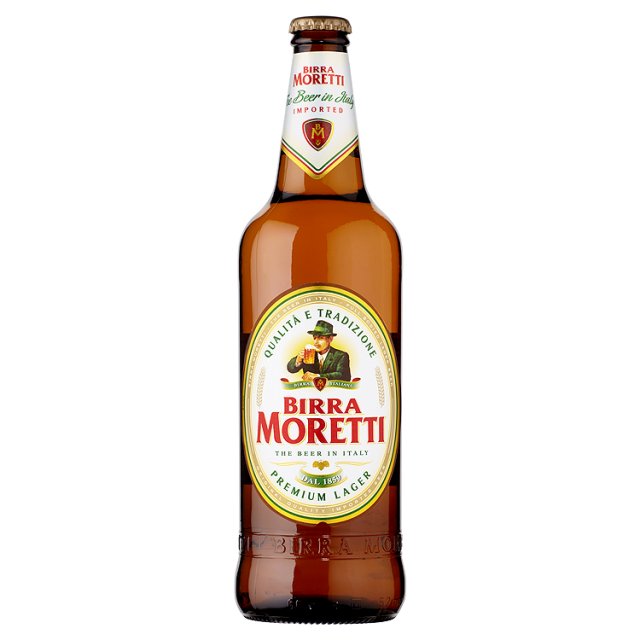 First introduced for sale in 1860, Birra Moretti is a premium quality, award-winning Italian beer made in the traditional way utilizing a production process that has remained unchanged since 1859. Only the best raw materials along with a special blend of high quality hops are used to give Birra Moretti its unique taste and fragrance, and enhance its perfectly balanced bitter taste. The popular “man on the label” is associated with Moretti drinkers who personify authenticity, genuineness and tradition.

It is a Belgian abbey beer, first brewed by monks in an abbey in Affligem, Belgium in the 11th century as a means to raise money, avoid drinking contaminated water and provide nutrition. All Affligem beers undergo a double fermentation and production process that remains close to the brand’s roots. The second fermentation occurs in the bottle to impart more flavor as the beer rests for 14 days. While owned today by HEINEKEN, the monks continue to oversee all aspects of brand production and packaging. 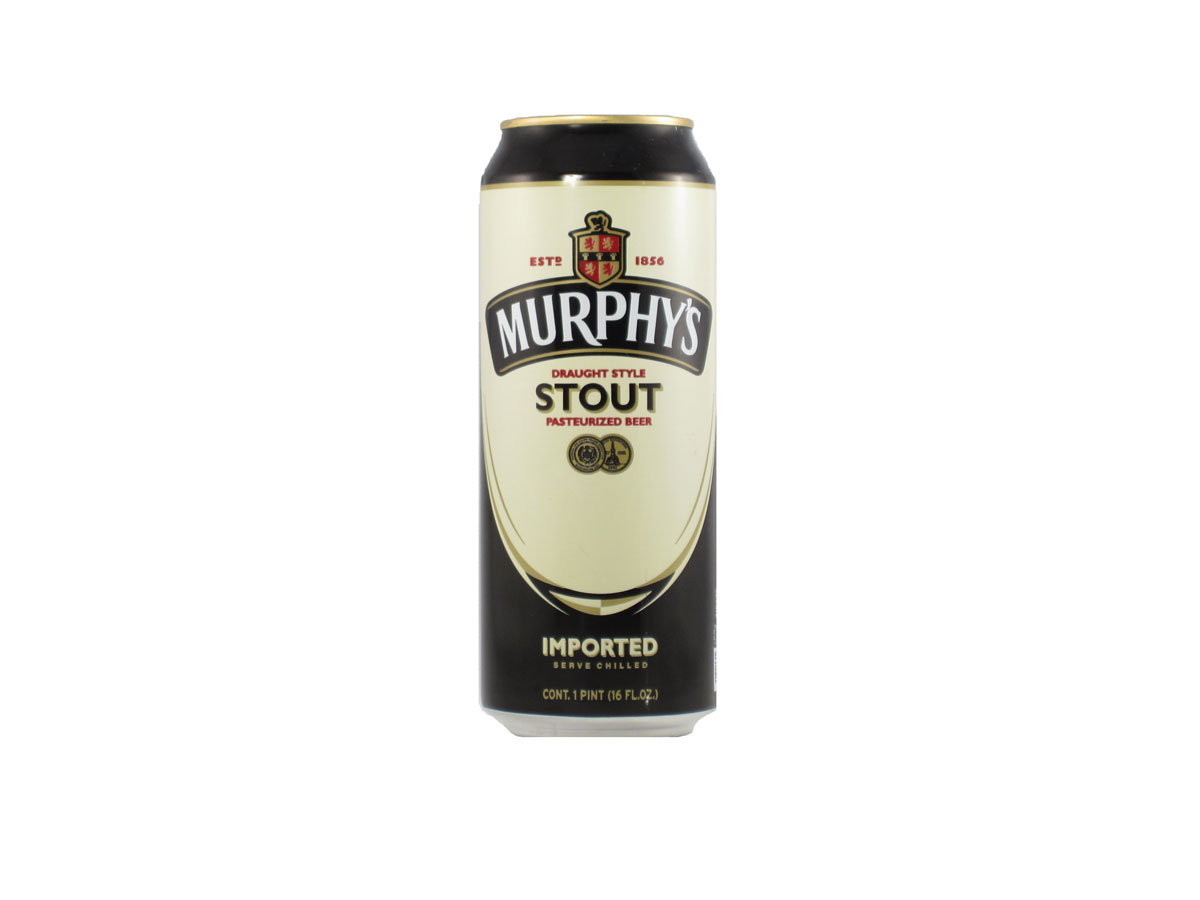 Brewed in Cork, Ireland, and renowned for “keeping it real”, Murphy’s Stout is an authentic Irish Stout introduced by the Murphy brothers in 1856. Considered to be smoother and less bitter than its chief competitor, Murphy’s Stout flavor is evocative of caramel and malt and is free from any hint of carbonation. Every can of Murphy’s contains a widget containing nitrogen gas necessary to create the draught flow effect and distinctive head when opened.

It brewed in the first and only Haitian brewery, Prestige is an American-style lager brewed using state of the art technology and only the finest ingredients – natural hops, two-row malt, quality yeast and crystal pure water. Prestige is a true Haitian brand that has become an emblem of national pride and an iconic cultural symbol.

Band introduced in 1934 at the Portuguese World Exhibition, Sagres is a 100% natural lager style beer that delivers refreshing brightness, medium body, dry character and a pleasantly bitter taste. It’s light and golden color and distinct taste celebrate the pleasures of Portugal – beach, sun, food, and humor – and reinforce Sagres as the beer of all Portuguese.

It is a traditional Belgian lambic beer, Mort Subite is brewed with the highest levels of craftsmanship and slowly matured in oak barrels in which delicious fresh cherries are added. Mort Subite’s signature hint of berries offers drinkers’ fantastic flavor and taste, with a smooth finish.