Posted on May 2, 2016 by DrinkPreneur in Beverage News, Brand News 0 Comments 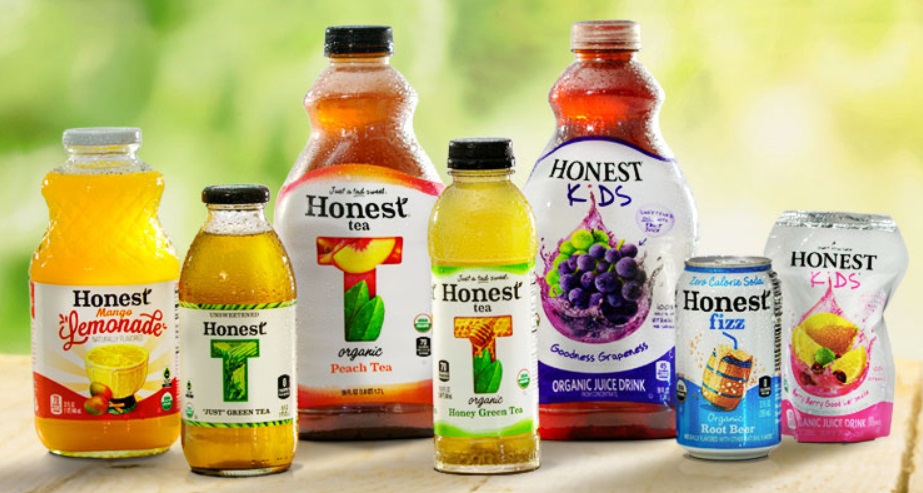 On National Honesty Day (4/30), Honest Tea  launched the #RefreshinglyHonest Project, a summer-long campaign asking people to share their #RefreshinglyHonest thoughts with friends, family and their social networks. Recognizing that there are many things we all honestly feel and do but seldom say, the campaign aims to create fun connections by revealing the less-than-perfect but shared moments that make up our daily lives.

The campaign will culminate with announcement of the results of the National Honesty Index, Honest Tea’s annual study to determine the honesty of various US cities.

“At Honest Tea, we recognize that there is something refreshing about not only making good choices about what we put in our bodies, but also being real with ourselves and others about what we’re experiencing in our lives,” said Honest Tea’s Brand Director Ami Mathur. “The #RefreshinglyHonest Project aims to shine a light on the amusing yet authentic feelings and experiences we all have but don’t talk about.”

For 18 years, Honest Tea, the maker of the nation’s top-selling organic bottled teas and organic kid’s juice drinks, has committed to being transparent and authentic through its organic and Fair Trade Certified™ products.  Honest Tea’s commitment to honesty and authenticity also extends past its ingredients: the company regularly promotes ways to live a healthful, authentic and “refreshingly honest” life through its social media and the programs it supports.