Posted on December 8, 2016 by DrinkPreneur in Market 0 Comments 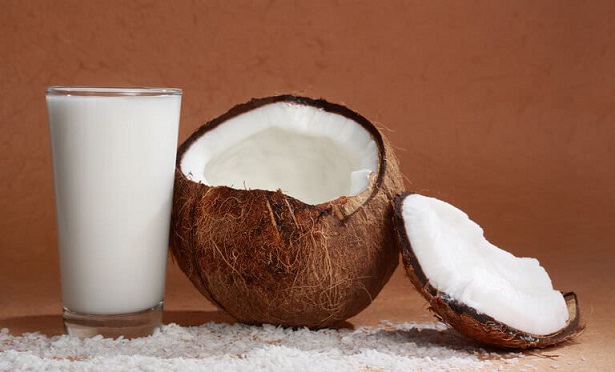 According to the report, one of the main growth drivers of the coconut milk market is the health benefits associated with the consumption of coconut milk. Coconut milk helps in improving the immune system of the body, thereby helping to prevent diseases. The lauric acid found in coconut milk is easily absorbed by the body and used by the body for energy. Also, this fatty acid helps in lowering cholesterol levels, improving blood pressure, and preventing heart attacks or strokes.

Further, the report states that sourcing of tender coconuts is one of the main challenges faced by the global coconut milk market. The players in the market used to source their coconuts from Brazil initially, however due to the increase in demand, the supply from Brazil was not able to meet the demand. Hence, they have shifted to Asia to source the coconuts from countries such as the Philippines, Indonesia, and India, which are the largest coconut producers as of 2012.